Should I make mobile app for store? Please advise

I am looking for advice here. Is there anyone here build an app for your store? Can you let me know your experience? Do you hire someone to build it for you? Or you do via a app building provider? How it works and does it make sales for you? I see some Shopify app developer can do this however I have no idea about them.

Any answer is appreciated because my boss wants to develop this and I have no clue about this yet.

Can you say how much amount of sale you are having within a paricluar period ? If you are having very less sale it means, you are site is not popular, even though you create app you need to promote you app.

I would recommend you, promote you website first and some time come with app.

Apps Developer Team |@Tuecus-Customer Page
@Aliexpress Dropshipping & More
If the my answer is helpful to you? Click Like/Accept Solution to let me Know!!
0 Likes
Reply

App sounds kinda good. But wouldn't it be better to have a responsive website?:)

I almost always advise against native mobile apps for stores (Apple or Android).

It's a major investment and without the sales to support it, it's usually a bad investment.

Building a mobile app should be looked at just like opening a new retail location. There's cost planning it, hiring the developers (internal or external), building it, and then keeping it running and updated.

Like Simonas said, a responsive website might be a better option. Many Shopify themes are already mobile responsive so most of the effort and cost would be in testing and making sure it works 100%.

After you have a responsive site, you could have a hybrid app built. These act like native mobile apps that are installable from the App Stores but are actually just talking to your store's website. It's a good compromise and might be good enough.

But I'd recommend against a dedicated, native mobile app unless you have the revenue to support it.

A mobile app for your store is a great idea and will increase traffic and sales. Our digital marketing agency specialize in mobile app development specifically for ecommerce stores. Visit www.digitalfusionapp.com for more information. Thanks

Ethan here - thanks for your question. mmw3degrees offers API integration. They provide your free mobile app and website builder - free to all app builders and app lovers, and individualized apps and website that are ready to be published in popular app stores.

Hope that helps! Let us know if you need anything else. We are just a click away. 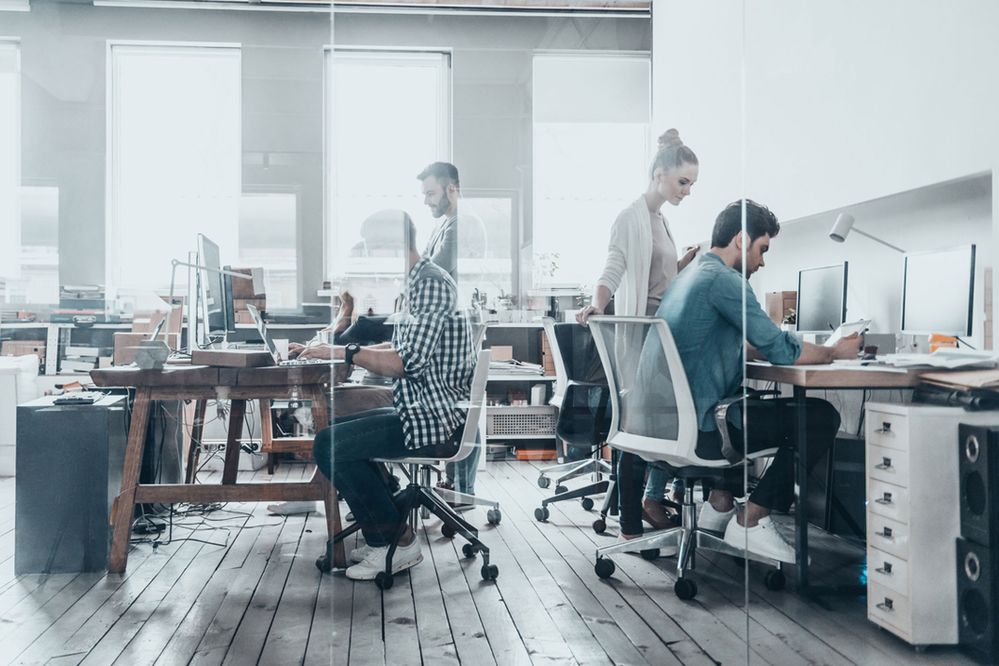 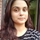 A mobile app is always the best choice for any store because it helps in direct marketing of your business.

As we can see that users of the mobile app are increasing exponentially people feels more comfortable with mobile shopping.

Following are benefits of the mobile app -

With the help of these features, you can increase the traffic and sales of the store.

For more you can visit at MageNative it is dealing in mobile app development for the store.

Mobile app for your e-commerce store will be the greatest investment.Also mobile app has 3x times conversion rates when compared to the mobile web.

Mobile app helps in driving sale for your Store and your brand gets a high recognition as well.

I made an app for my eCommerce store form Vajro and they are phenomenal.

Mobile app further helps you to drive traffic and enables sales to a greater extent.

I would say that the majority of stores do not have an app. Before you invest in a mobile app, I would do a complete review of your mobile site to ensure that you are not overlooking anything there and that customers can easily shop your mobile site. If there is any friction, then removing those problems from your mobile site may be enough of an improvement to make a mobile app unnecessary.

The only category of shop that I would recommend a mobile app for would be a media company. This content is easier to load, digest, and store within the context of a mobile app.