Please help to solve this issue.

We’re sorry. This seller doesn’t accept payments in your currency. Please return to the seller and choose another way to pay. 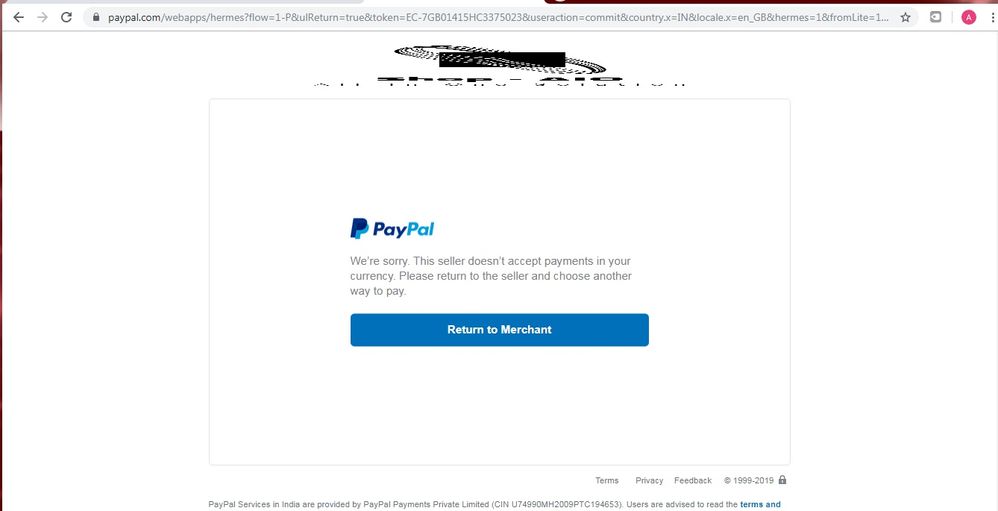 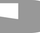 What currency are you currently selling in and what currency is the Paypal account set in? Are they different, or are they the same? The reason I ask is based on a previous thread I've been helping on here; this appears to be an issue with Paypal:

According to PayPal if buyer and seller are from same country, they can't accept any payment other than their local currency.

But then I got two sales from United States. While this issue was going on which confirmed me this that it's just issue with base currency that I have for my USA Customers.

If this is similar to your situation, then the best approach here would be to reach out to Paypal to discuss the matter further as they'd be able to provide some context behind why this happens, and if there are steps you can take to avoid it.