All of the abandoned carts in Shopify are mildly annoying, but I don't think they are harming our store.

However, we use Klaviyo as our ESP. Every abandoned cart becomes a profile in Klaviyo and also receives an abandoned cart email sequence. This is causing harm in two ways:

Does anyone know WHY these abandoned carts are created? Is it legitimate Googlebot traffic? I have read that it could be Google automatically verifying that shipping costs in your store match what is submitted through Google Merchant Center.

I'm having the same problem... started in November 2019 as well. Has ramped up dramatically in the last week.

They definitely skew our statistics regarding abandoned carts and "Customer numbers". We have had trouble with this for the past year. Shopify will not help. They keep giving links to apps that do not address the problem.

alright, so my store has caught the john smith bug as well. 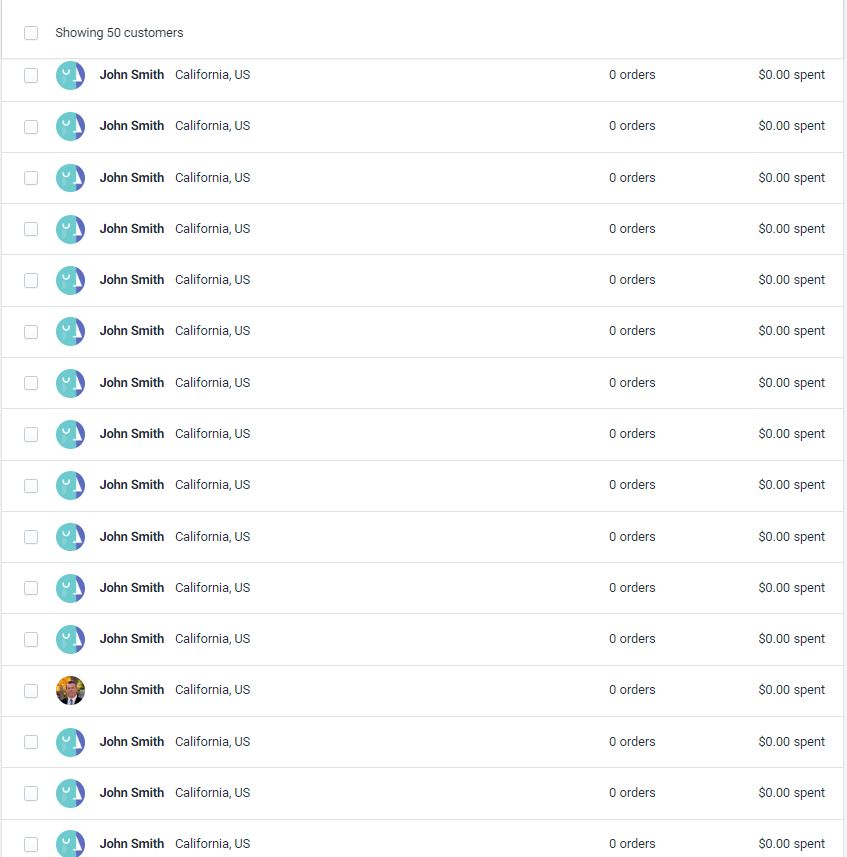 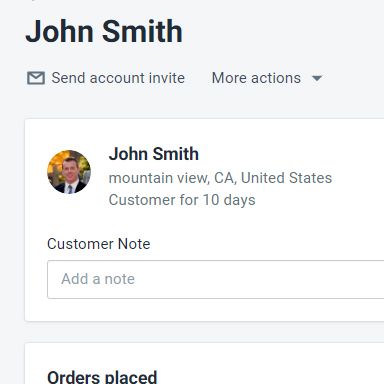 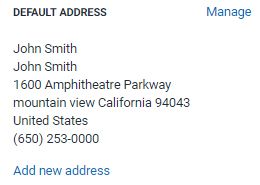 Despite his customer info all pointing towards google, this bot has nothing to do with google.
I performed a reverse image search to see if I could trace it back to anything that might tell us anything about what's going on. I found some interesting results.

First of all, surprise-surprise, that image was taken from an actual person that exists online and is probably completely unaware. I may pick up one of his books after this. 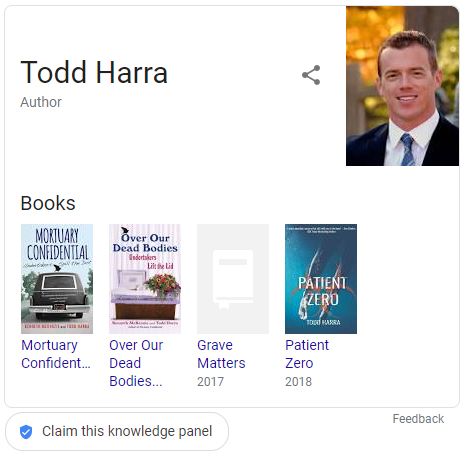 The interesting thing that I found was a quora.com user account associated with the same image as "john smith".

This account responds to people on Quora about airline related things in order to promote its scam airline ticket site. I looked flightschannel up on bbb.org. There is an LLC filed, but the operation uses a forwarding address in Nevada as it's company address. Also, according to most reviews online, its a bait and switch scam with foreign accents. 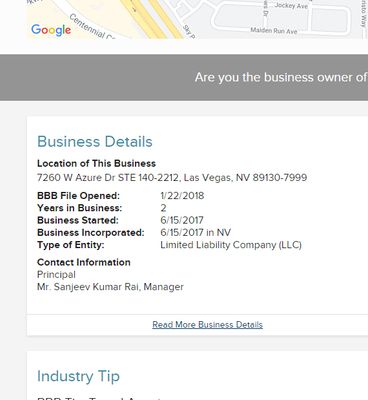 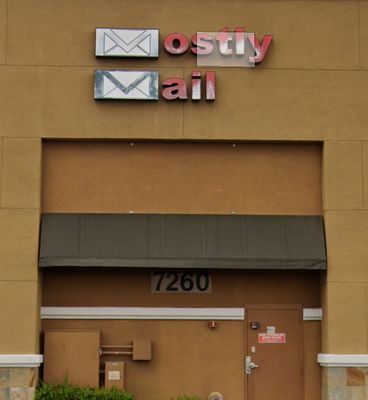 Conclusion:
John Smith is not Google. If its the same scammers as flightschannel.com, the are probably working outside of the US despite my Shopify store not detecting a VPN. It is possible that the same AI is being used by different people, though. Either way, would appreciate a fix.

Yes! This is the detective work we need.

Someone mentioned their Klaviyo account and customer numbers. We have Klaviyo as well. Although it is a pain, we can go in and remove all the John Smith customers.

Here is something I am wondering about however. How is this "person" getting to our stores? Is it possible that there is PPC fraud going on here?  a click or 2 to get to our store is one thing, but hundreds of clicks adds up to a chunk of change down the drain.

Is there a way to find out if these visits are coming to us through PPC?  If so, I would think Google would want to get involved in this.

I'm not sure if it's PPC fraud because they never arrive there from google. 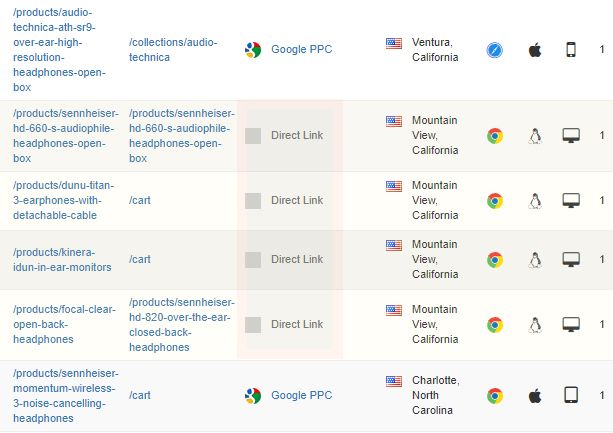 Michele_Carr
Excursionist
19 0 4
How can you tell if they arrive there from Google?

According to Lucky Orange they arrived there from "direct link", whereas others such as the non-john-smith examples in that screenshot arrived via google ppc.

It's not fraud. It is a Google shopping. What they are doing is testing that your shipping rates match what is in your google shopping feed.

the reasons they do this is some unscrupulous companies will put free shipping in their shopping feed, to make them rank higher in google shopping but in actuality charge customers for shipping.

Once Google catches them doing this they block the products or the entire feed from google shopping.

The "John Smith"  bot is adding parts to your cart to see your shipping charges. There is no other way to know the actual charges that a customer would pay.